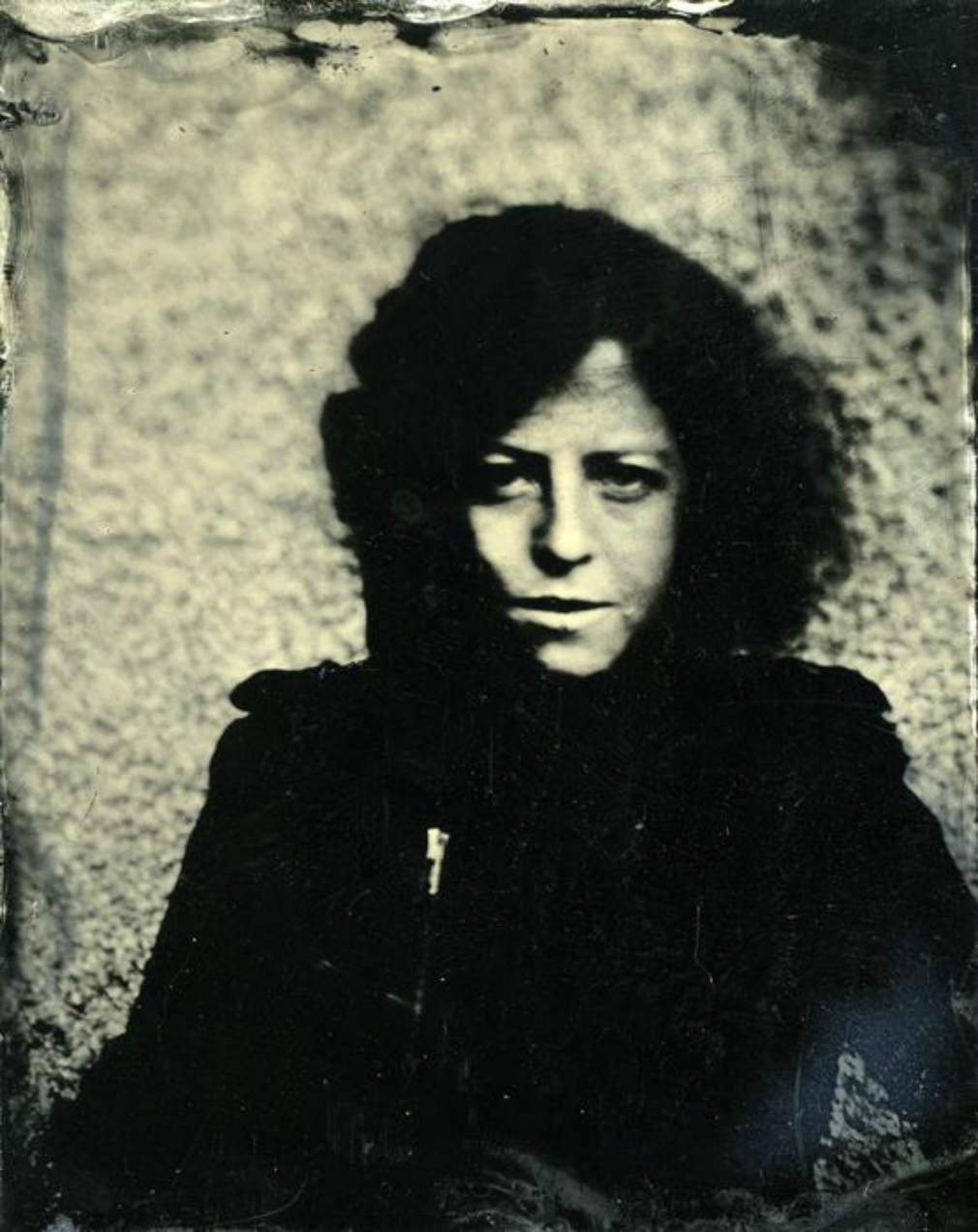 Brittonie Fletcher shares with The Calotype Society XXI her story about the calotype she made and how important the process of making is.

“This is one of the first calotypes that came out with some decent exposure and contrast after a few years of space between my first attempts… It was after most of the students had left for the summer and I had the darkroom almost entirely to myself. I was living in London and working at the Royal College of Art as the darkroom manager and media instructor so I had free rein during quiet times to do some personal work. My application of the chemistry was messy and sloppy but I like that unskilled hand… there will come a time where eventually making something this messy will be difficult. The image is of one of my favorite things – a bunch of bicycles.

I usually photograph a lot of different things. As it’s a learning hobbyist interest I haven’t yet worked on a solid defined project with the process. Mainly outdoors still objects plants, bicycles, statues, buildings. I’ve photographed one person but he did lose patience as my subject after few tries.

So speaking about bicycles – while I was making the exposure one of the tutors walked by and said: “Oh, that looks exciting!” He reads in photography but his work is primarily performance. It reminded me that a lot of photography practice does have a performative or ritualistic element to it. I like the process of making”.