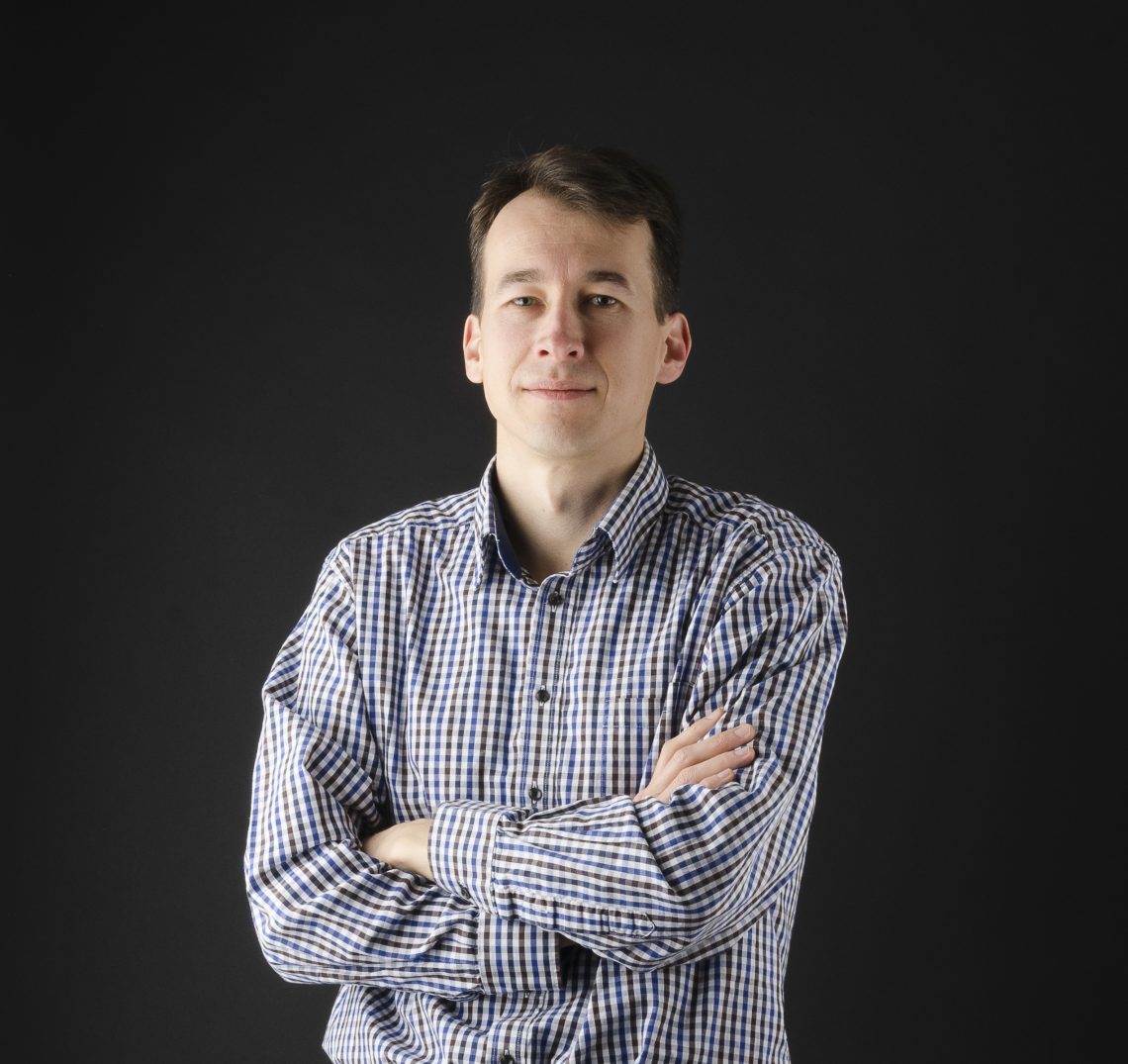 Nicolas Le Guern, calotypist and historian of photographic technology is telling toThe Calotype Society XXI the story about the calotype he made in Cairo.

“This is about my Cairo calotype which I will exhibit in Milan. – Nicolas Le Guern is telling the story about one of his calotypes.

Cairo calotype represents a part of the funerary complex of Djeser in the necropolis of Saqqarah in Egypt. needs to be said it was difficult to access the archaeological site of the pyramid without special agreement but this time, one of the guardians let us enter with our heavy Sinar equipment and tripod. It was just 10 years ago, in 2009.

So I exposed 2 calotypes before this view, one was veiled and the other one, a front view of the pyramid was finally spotted after development. On the contrary, this view went really well when I developed it in the evening in the big city of Cairo. Of course you can see a part of the pyramid, but maybe you could also notice the blurred tracks of the people walking in front of the camera. They will never know that they are captured for eternity in my calotype and its beeswax, together with the pyramid of Saqqarah”.