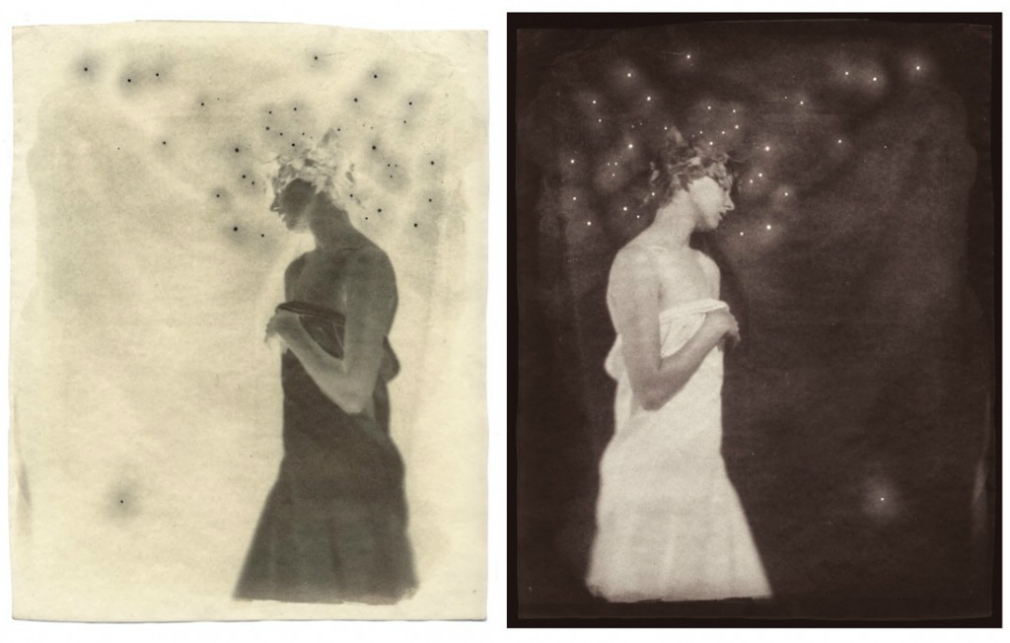 Dan Estabrook is famous American artist, who is making photographs with historical techniques such as calotypes. The Calotype Society XXI is telling about his works.

He was born in 1969 and raised in Boston, where he studied art at city schools and the Museum of Fine Arts. He discovered photography in his teens through the underground magazines of the punk-rock and skateboarding cultures of the 1980’s. Therefore since his youth he was thinking to learn photographic processes.

As an undergraduate at Harvard Dan Estabrook began studying alternative photographic processes with Christopher James. In 1993, after receiving an MFA from the University of Illinois, Urbana-Champaign, Dan continued working and teaching in Illinois, Boston, and Florida, eventually settling in Brooklyn, New York.

Dan has continued to make contemporary art using the photographic techniques and processes of the nineteenth century, with forays into sculpture, painting, drawing and other works on paper. He has exhibited widely and has received several awards, including an Artist’s Fellowship from the National Endowment of the Arts in 1994. There were an important exhibitions in 2003 “Pathetica and Other Stories,” in the Jackson Fine Art, Atlanta, GA and in 2005 “Dan Estabrook: Sleep and Nine Symptoms,” in the Catherine Edelman Gallery. A documentary on Dan and his work was produced in 2009 for  Anthropy Arts’ Photographers Series. He is represented by the Catherine Edelman Gallery in Chicago.